Center for the defence of the imdividual
Court Watch Israeli Case-Law Under Scrutiny
The Status of West Bank Assets Owned by Jews Prior to 1948: HCJ 3036/03 Shlomo Valero v. The State of Israel (Judgment of February 6, 2011)
‏16/08/2012 | Adv. Yotam Ben Hillel
HCJ 3103/06 Sholomo Valero v. The State of Israel concerns the fate of assets in Hebron which were purportedly purchased by Moshe Valero, a Jewish man, in 1935. Valero passed away in 1945 and his property was divided between his three children. The petitioners in this case were two of his children
keep reading 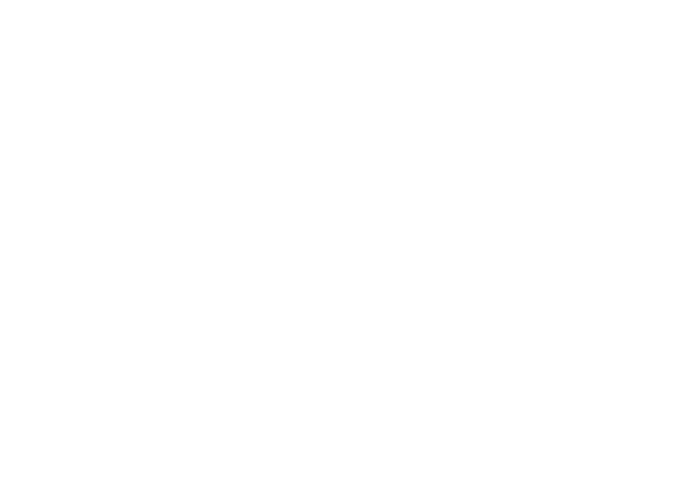 The Interpretation of the Geneva Convention by the Justices of the Supreme Court: HCJ 253/88 Sajdiya v. Minister of Defense (Judgment of November 8, 1988)
‏16/08/2012 | Adv. Yotam Ben Hillel
In the beginning of the first intifada, Israel conducted mass arrests in the Occupied Palestinian Territories (OPT). Many detainees were transferred to a special holding facility built far away in Ktzi'ot, in the Negev region, inside Israel.In the Sajdiya judgment, the Supreme Court reviewed a
keep reading

On Tearing Down Walls, Solidarity among Nations, and Trains: HCJ 281/11 Head of Beit Iksa Local Council v. Minister of Defense (Judgment of September 6, 2011)
‏16/08/2012 | Adv. Yotam Ben Hillel
In these times of diplomatic standstill, when the end to the Israeli occupation of the Palestinian territory seems as distant as ever, here are some heartwarming words, surprisingly, with respect to mass public transportation:[I]n order to examine the benefit inherent in the railway line… a broad
keep reading
About the section

Does the Israeli court provide legitimacy to the Israeli policy in the OPT and to the acts of the military government?

To what degree does the Israeli court protect the human rights of the Palestinian population under occupation?

In 1967, Israel occupied the Gaza Strip and the West Bank, including East Jerusalem. Since then, for more than 46 years, the Israeli courts have adjudicated claims and petitions filed by Palestinian residents of the OPT over violations of their rights. Thus, the Israeli judiciary effectively took on the role of overseeing the legality of the military government's actions.

Over the years, the courts have considered thousands of petitions, some 3,000 of them filed by HaMoked. These petitions address the measures taken by Israel to control the OPT and manage the life of the protected population – restrictions on freedom of movement, violations of the right to family life, house demolitions, the settlements, the use of administrative detention, torture, and more.

The Court Watch section examines Israeli court decisions on issues relating to the occupation. In the case commentaries, scholars from varied disciplines scrutinize the courts' engagement with these issues from the perspective of international humanitarian and human rights law.